Set banner either for the whole Bitbucket instance or individually for any project. Or both. 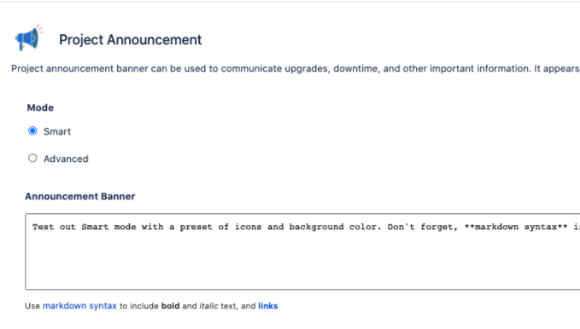 With this mode make attractive and various banners to draw attention. 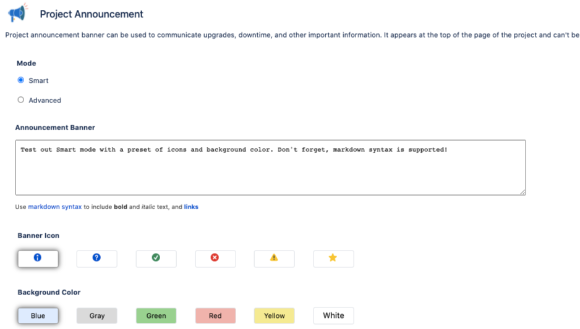 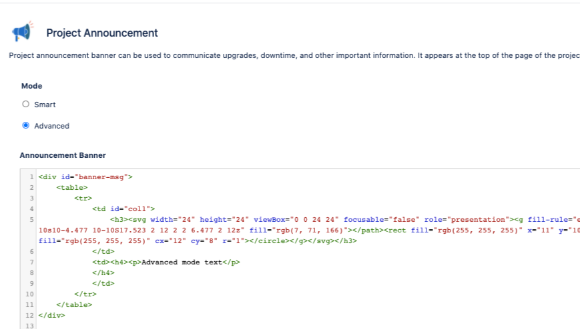 A tool for making announcement banners individually for any project. Or the whole instance. Those banners can be used to communicate upgrades, downtime, and other important information. It appears at the top of the page of the project and can't be dismissed by users. Project or Bitbucket administrators can set up banned visibility based on the target audience.