Bring the worlds of backlog management and Continuous Delivery together 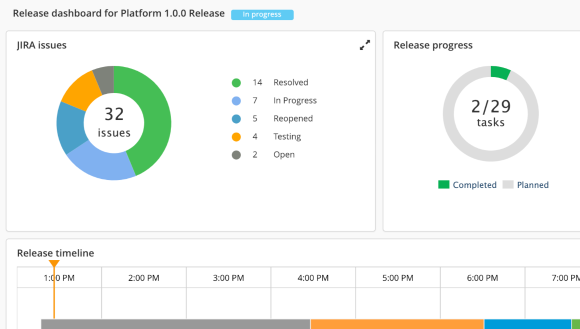 Connect work managed in Jira to other activities in the Continuous Delivery process. Integrate backlog management with a scalable release pipeline that connects Jira issues to the features that make it into Production. 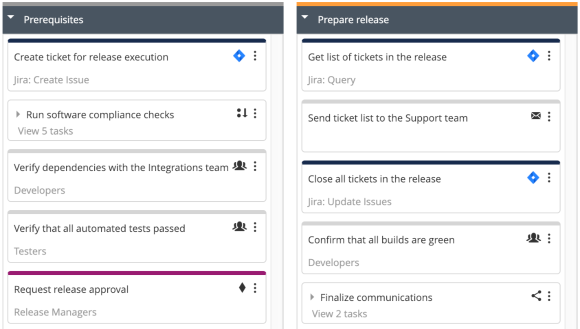 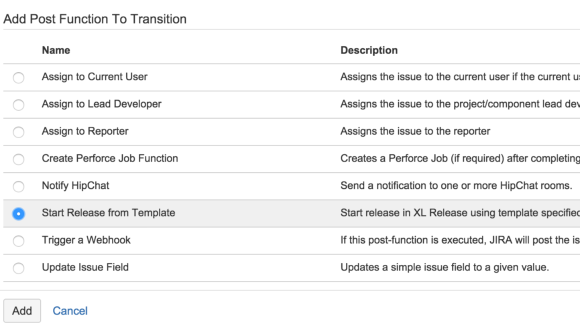 The XL Release app for Jira allows enterprises to: